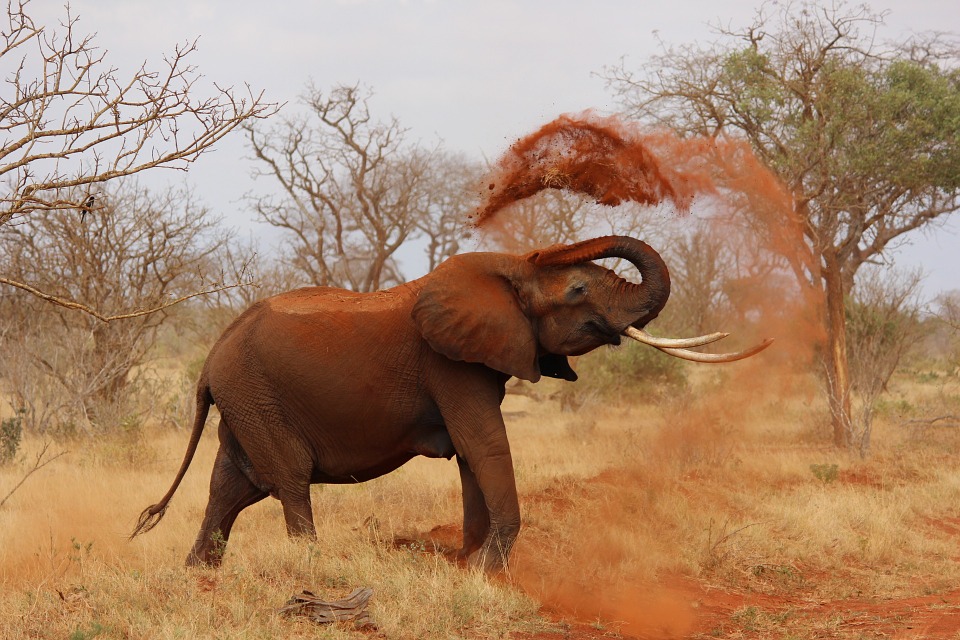 At the beginning of the war, soldiers worried they’d go through their enlistment and not “see the elephant”.  After Sumter, Lincoln called up 75,000 troops for ninety days. Ah, optimism. Seeing the elephant was to see the show or see combat. I’ve been surprised during my research for Rain Crow at how many times in memoirs, letters, and diaries soldiers mentioned being afraid they would not see the elephant or talking later about their first battle experience.

For men who were so anxious to see combat, it’s a bit surprising to note that during the first battle of Manassas, some units walked off the battlefield during the battle because their time was up.

Perkins sat on the ground next to me, leaned against a tree. I had wrapped his hand with my handkerchief, which was about all I could do. His thumb was gone. It had to hurt like hell. I had a bullet in my leg and, for some reason, it wasn’t as bad as I thought it would be. It didn’t feel good, but it was now more of a severe throb. I loosened the belt I’d tied around it to stop the bleeding.

Perkins cried over his thumb. Tears coursed down his dirty cheeks in tiny runnels leaving streaks of white behind. “I wanted to see the elephant.  By God I did, too, but what if they make me go home? I just couldn’t bear it if they send me home.” He sighed. “I think I wrenched my back, too.

“Hell, what about you? What if that bullet hit the bone? You’d be as useful as a one-legged man in a butt-kicking contest.”

I flinched and closed my eyes. Perkins gradually quieted like a wind up toy running down. At last an ambulance rolled up to collect the wounded under the trees. I nudged Perkins. “Come on. Help me up.”

He slumped forward dead, revealing the bullet hole in his back and the stain where he had bled out as we talked.

Note: While it seems remarkable, it did happen. Many men didn’t realize they were wounded or wounded as severely as they were. The story of Perkins is based on a true story. He had been visiting with a friend about his chickens at home and later keeled over dead, not realizing he’d been shot in the back.

In one case, a Union soldier charged across the lines toward Confederates who stopped shooting. The man kept running at them, but the Confederates realized the man was already dead even if he didn’t.