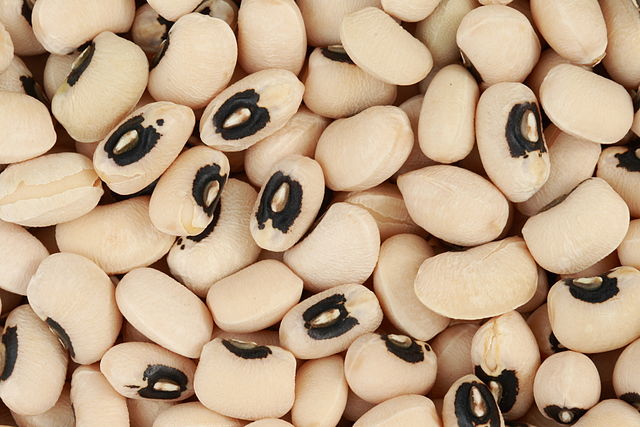 I wasn’t born in the south, but I got here as fast as I could. Actually, I think I was somehow mixed up at birth because Texas has always seemed like home to me. While I embrace most things southern, I draw the line at black-eyed peas and stewed okra. Fried okra I will eat all day long, just the smell of stewed okra makes me gag. Black-eyed peas have the same effect. I eat them under duress, but only on New Year’s Day and only after the battle.

According to southern tradition, black-eyed peas are considered good luck. This legend, as I was told, goes back to the Civil War when Gen. William Tecumseh Sherman spread his scorched earth policy across the south on his march to the sea. He had no remorse about destroying homes, property, livestock and food for thousands of civilians and instead reveled in his power to inflict misery as a way to punish the south.

It’s safe to say I have zero respect for the man or his tactics in both the Civil War and later in the Indian Wars. If he were alive today, he would be considered a war criminal rather than hailed as a hero.

So the legend goes, Sherman’s troops didn’t destroy black-eyed peas, or cowpeas as they are also called, because they thought the peas were fit for nothing but livestock. It was all right to starve families, it appears, but livestock might be spared starvation if they survived the initial slaughter.

If you are in the south, you eat black-eyed peas for good luck as it was certainly good luck during the Civil War and kept families from starving.

When forced, here is how I prepare black-eyed peas.

Soak two cups of black-eyed peas overnight in a crock pot or heavy pan. (If you forget to soak overnight, bring the peas to a boil and then turn off the heat and let them set two hours.) The next morning, drain the peas and add 6-8 cups of good water.

Fry up a pound of bacon until almost crispy and break it into smaller pieces. Fry 1 cup diced onion in the bacon grease.

Add all to the soaked peas. Bring to boil, then simmer until peas are tender.